Memorial University’s forty year old pedestrian tunnel runs below Prince Philip Parkway in St. John’s linking student residences on the south side of the campus to buildings on the north side of campus.

The student population at Memorial University of Newfoundland has grown over the last number of years. To accommodate this growth, the University has been actively pursuing a number of upgrades to their existing infrastructure. The pedestrian tunnel running below Prince Philip Parkway links the student residences in Paton College on the south side of the campus to St. John’s College, Coughlan College, the Business Administration Building, and other buildings on the north side of campus.

The tunnel was originally built over forty years ago and was in need of repairs and renovations. The main focus of the design for the tunnel is to maintain an accessible route between the north and south side of the campus while designing visible and identiﬁable entry points at both ends. With the length of the tunnel at nearly 250 feet, safety is a primary concern. The tunnel is brightened with white walls and a lighting feature, and a rubber ﬂooring is installed to address the University’s concerns of safety and noise. The LED lighting feature varies in color along the length of the tunnel and is evocative of a sunset and sunrise.

The exterior design of the new entry point is respectful of the existing architectural character of the University. A glazed entry at the south side of the tunnel bridges between the existing Rothermere Residence and R. Gushue Hall. Likewise, a small glazed building with brick identiﬁes the entry to the pedestrian network on the north side of the tunnel. Both entry points are lit at night to become beacons of the path network known as the MUNnels. 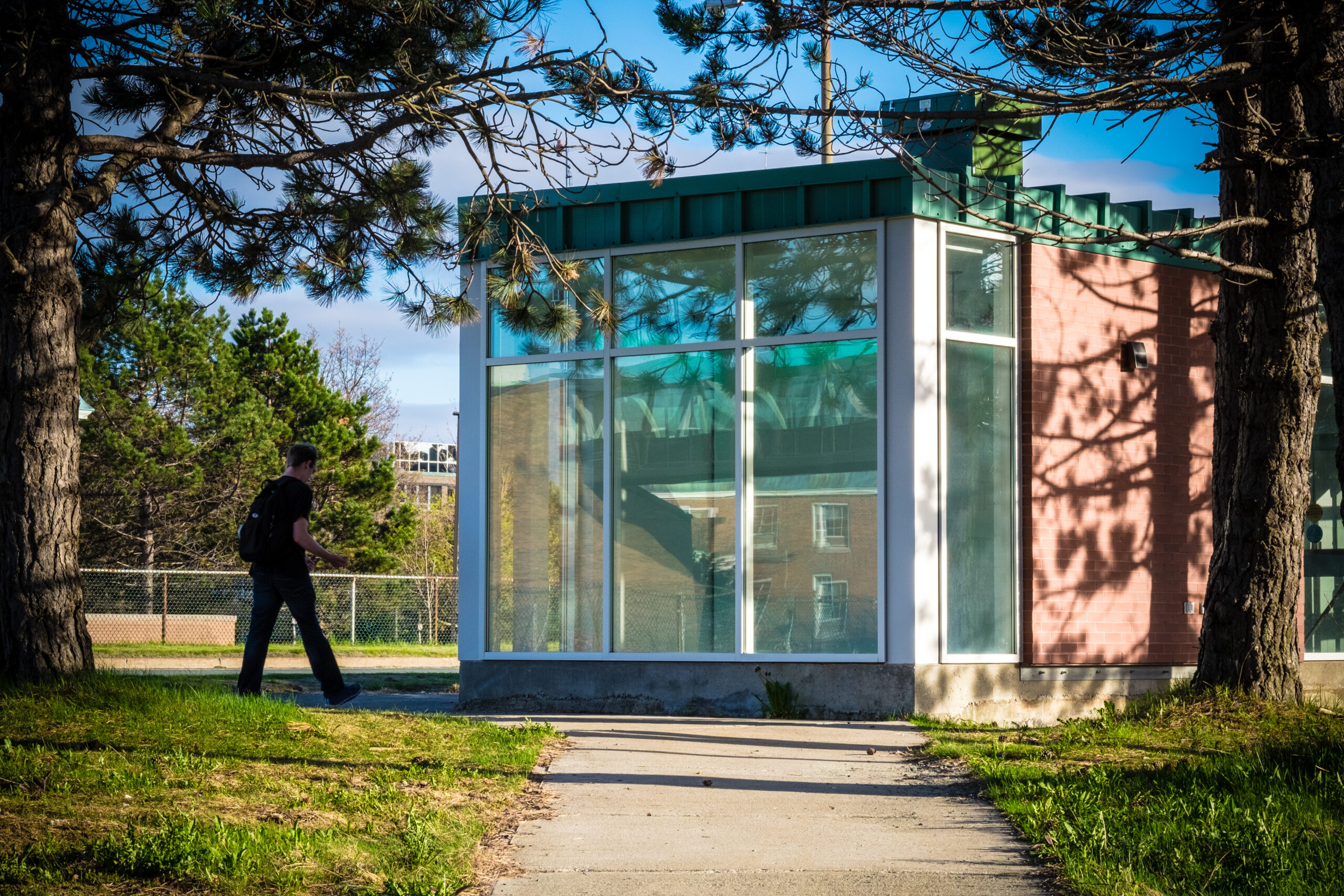 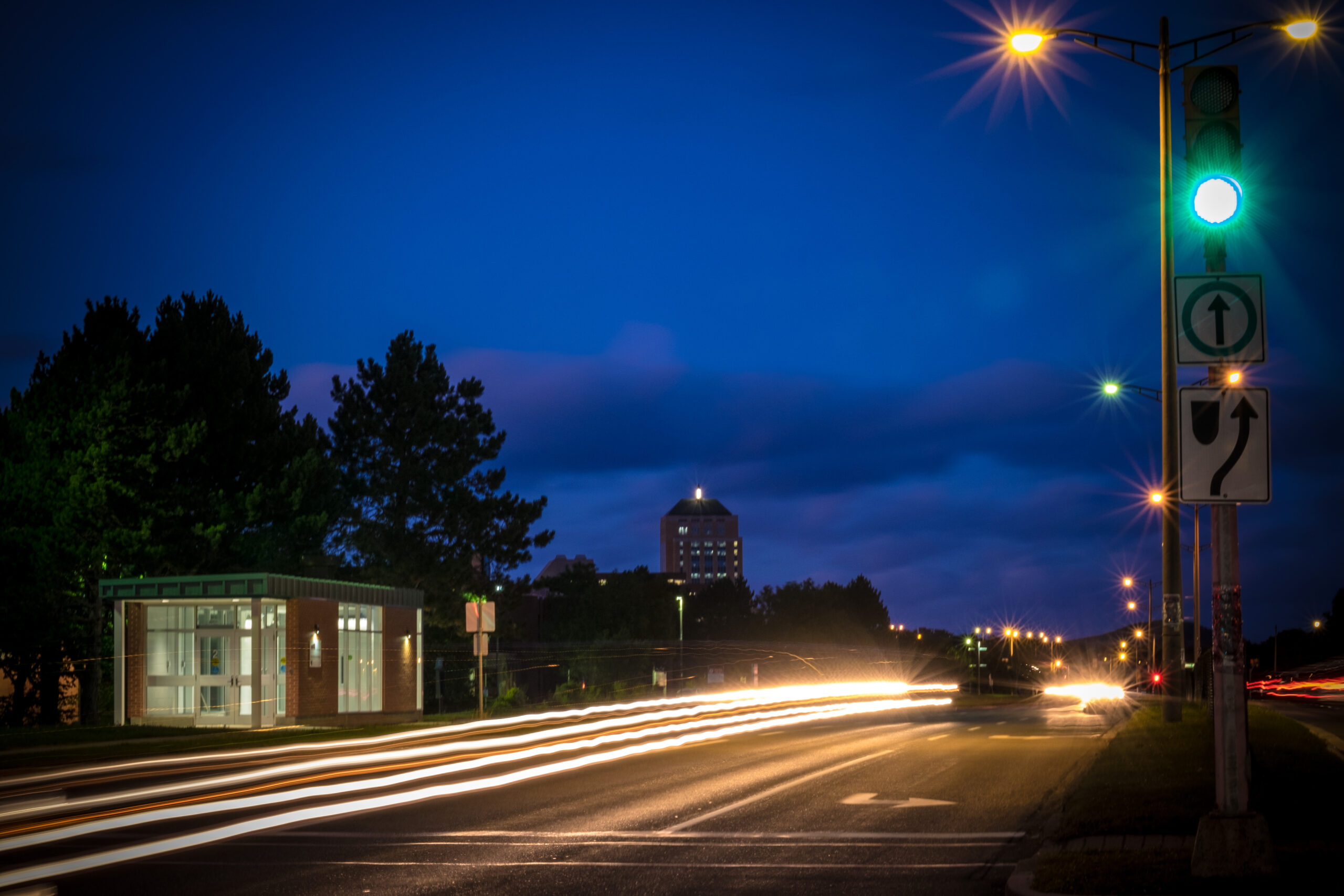 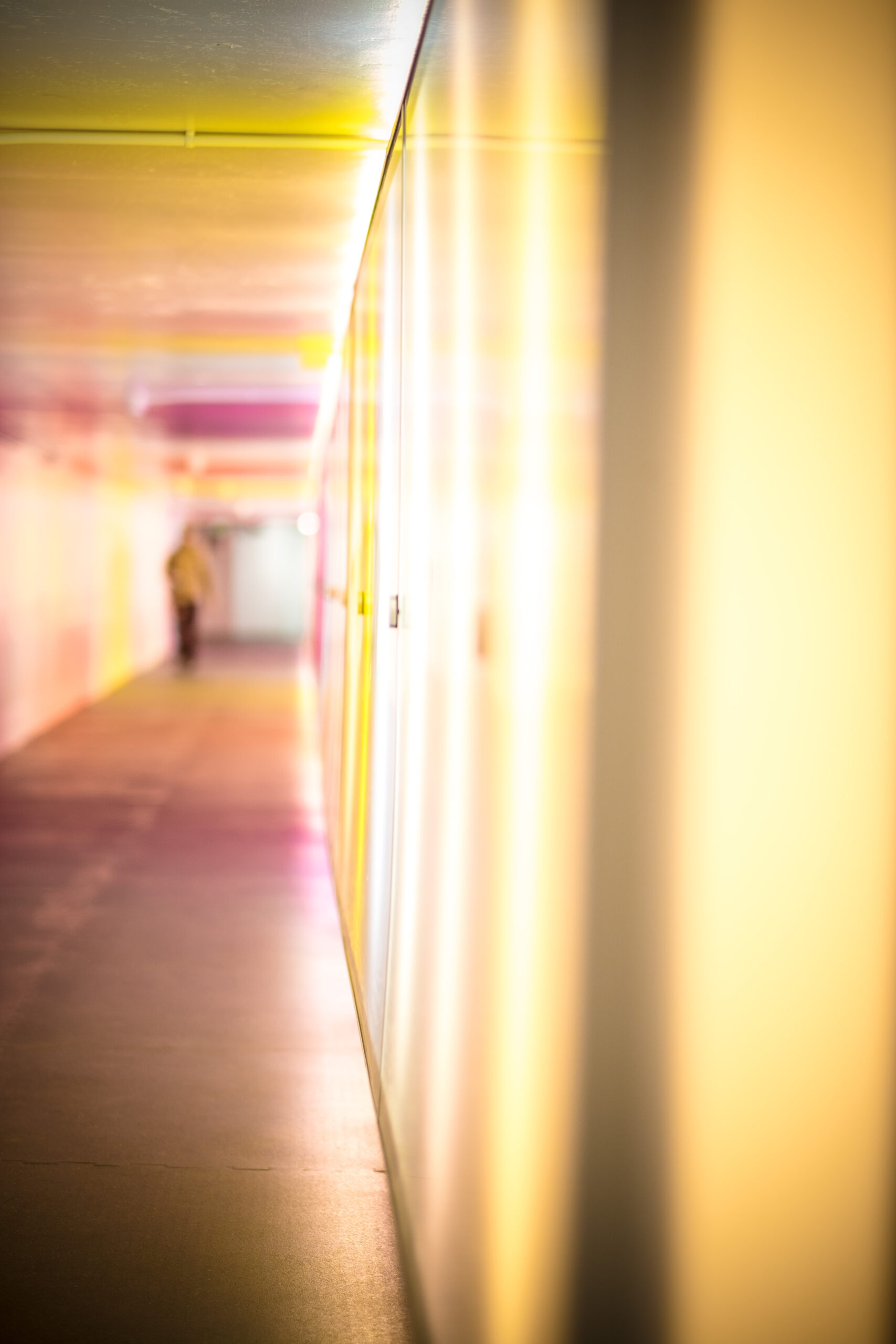 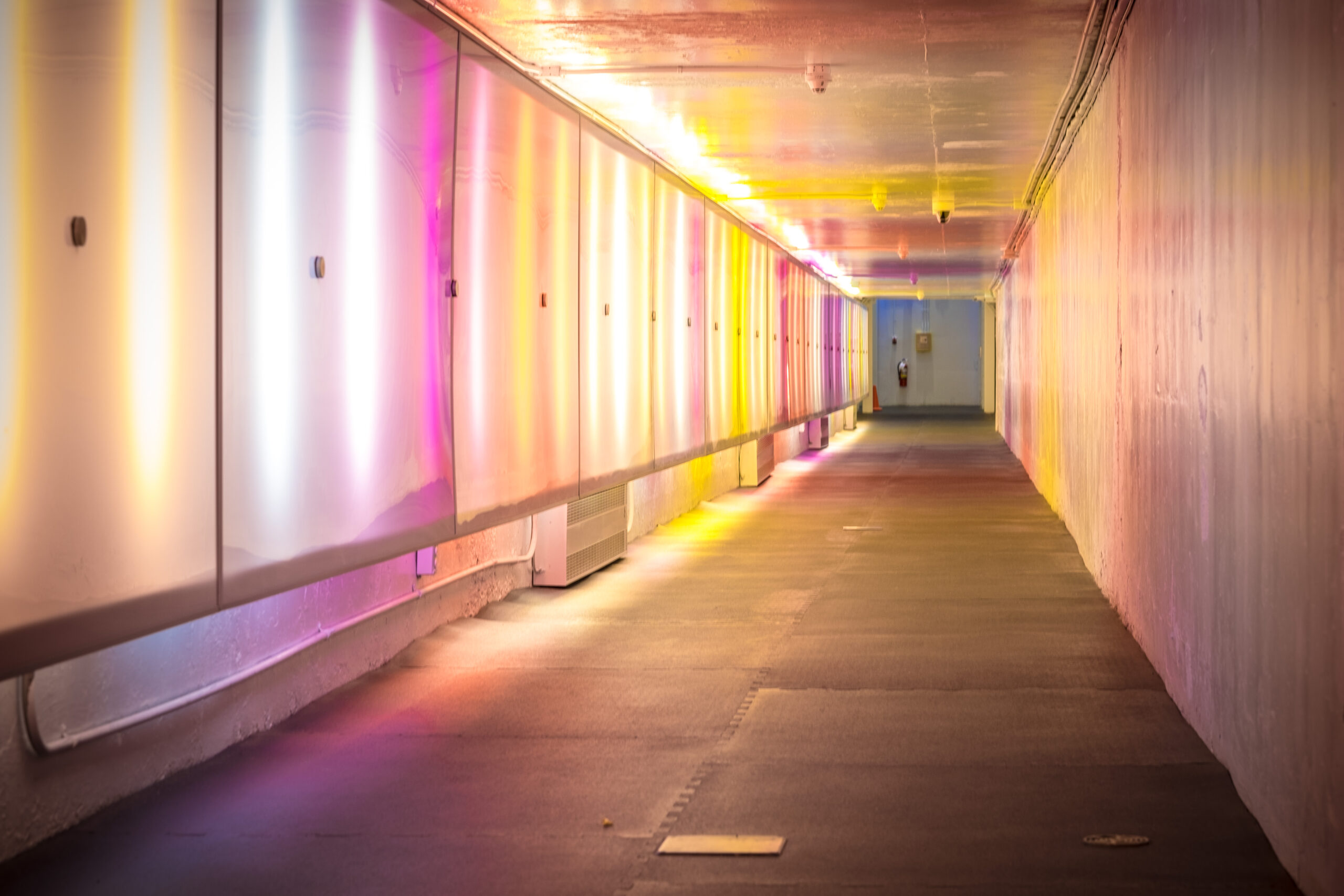 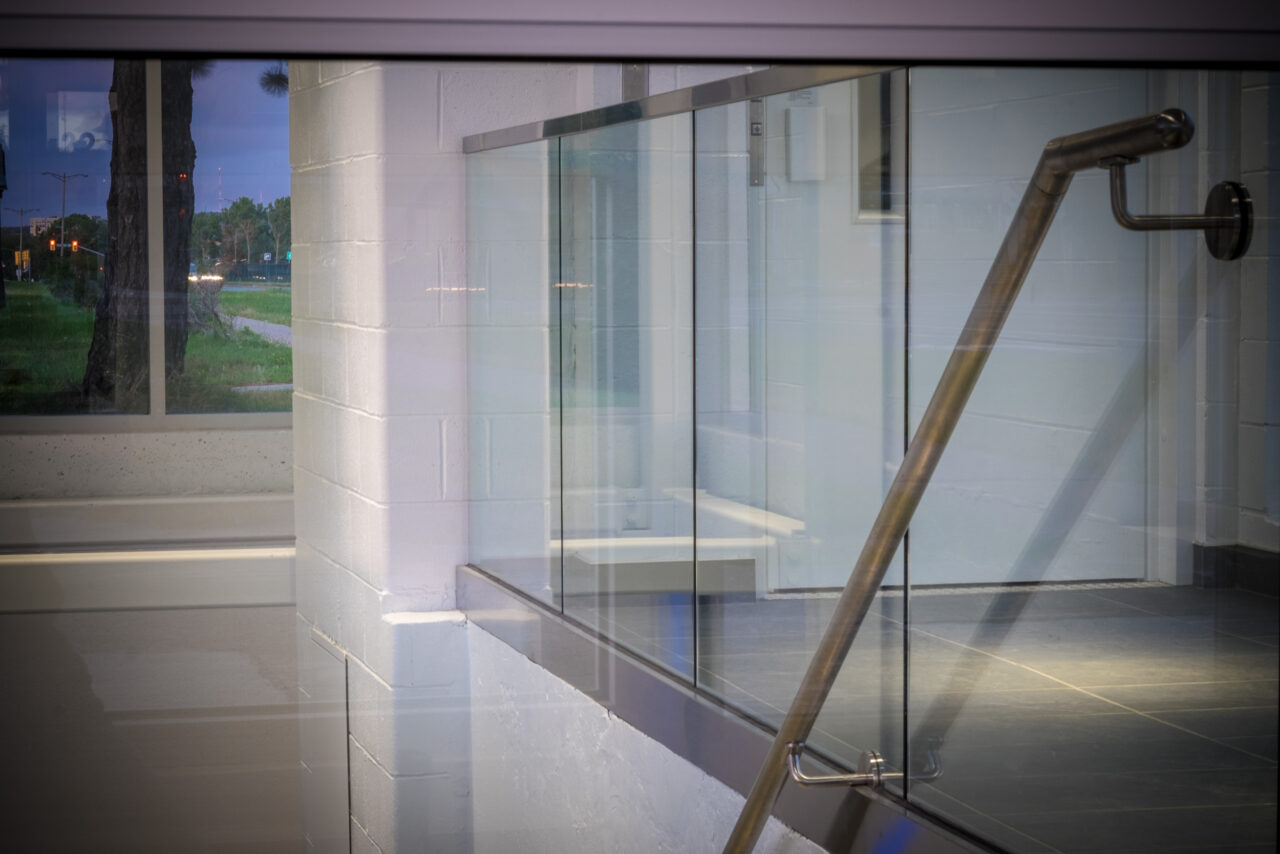 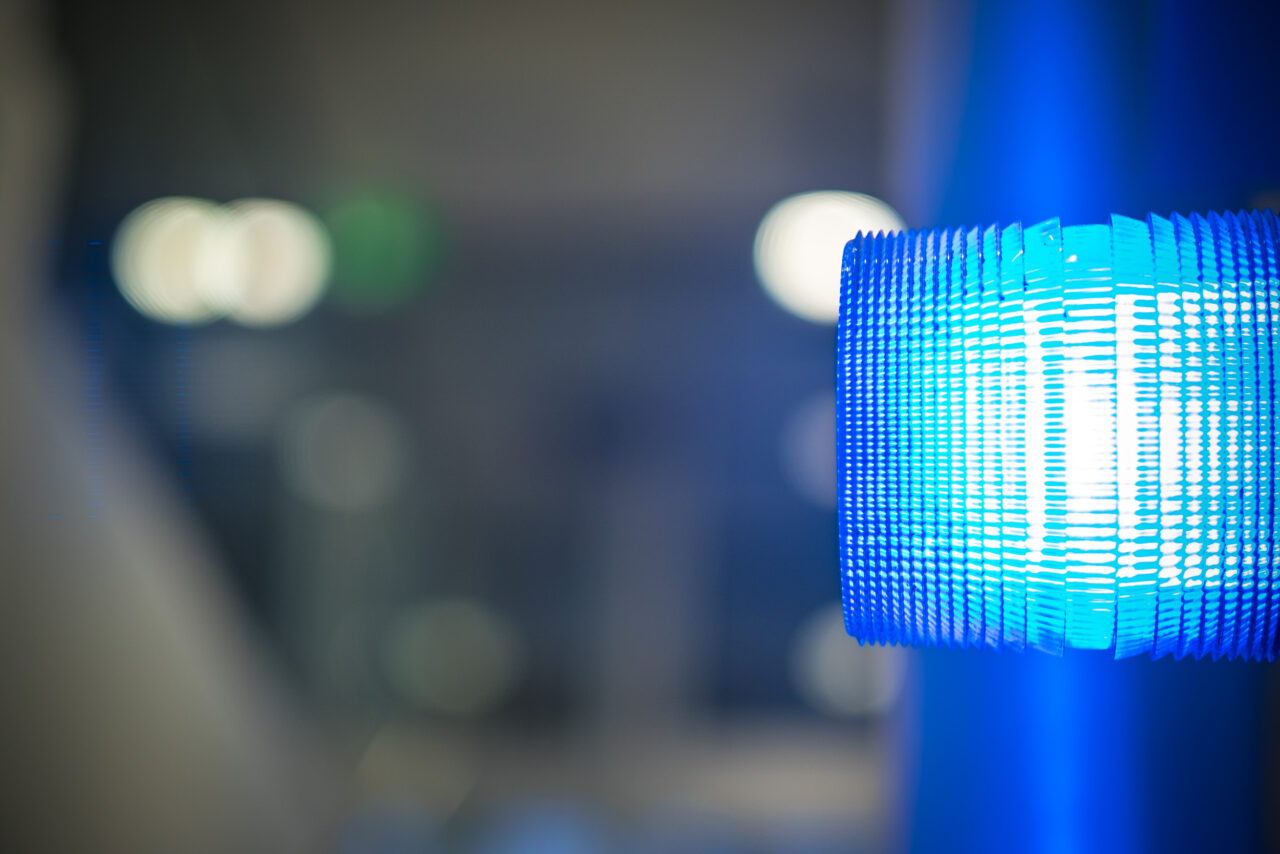 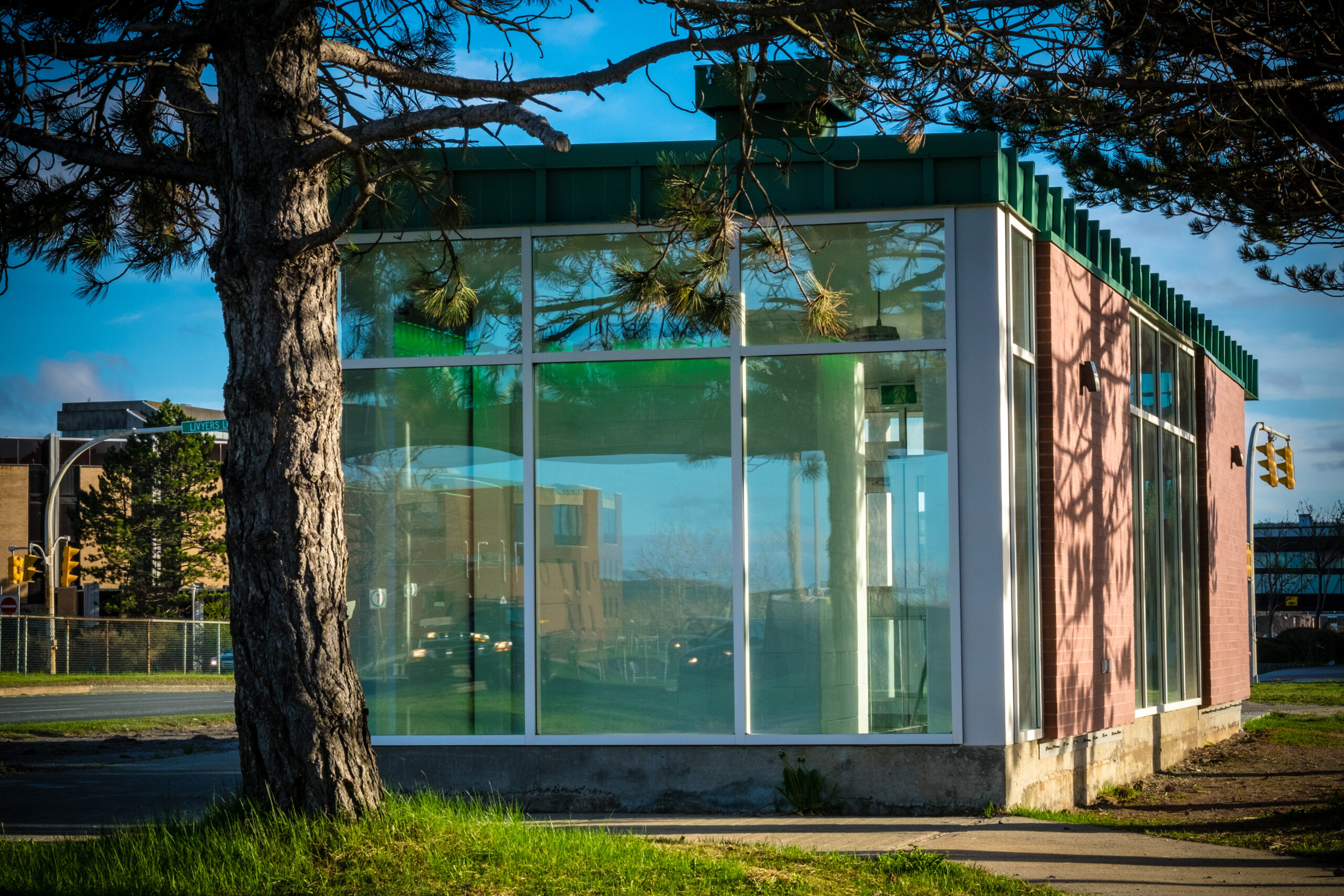 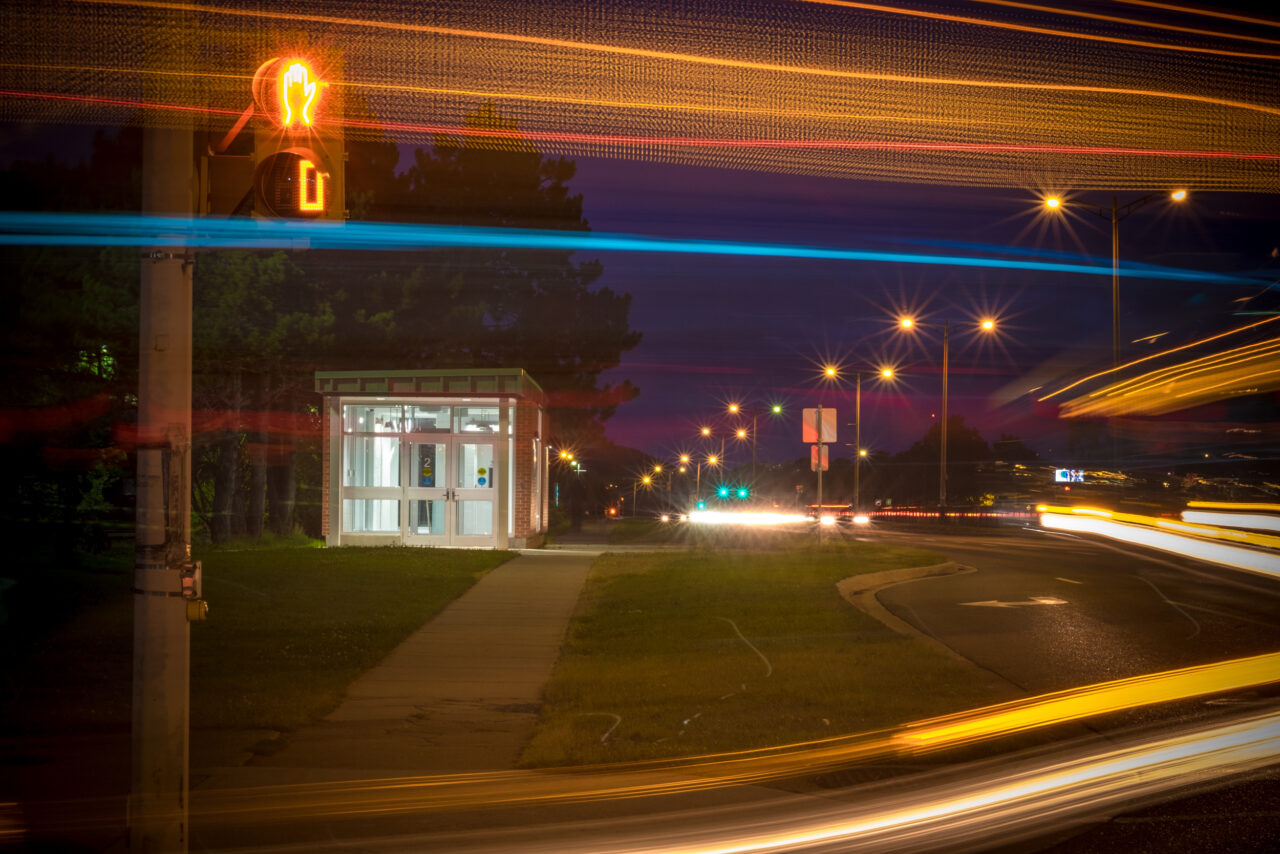 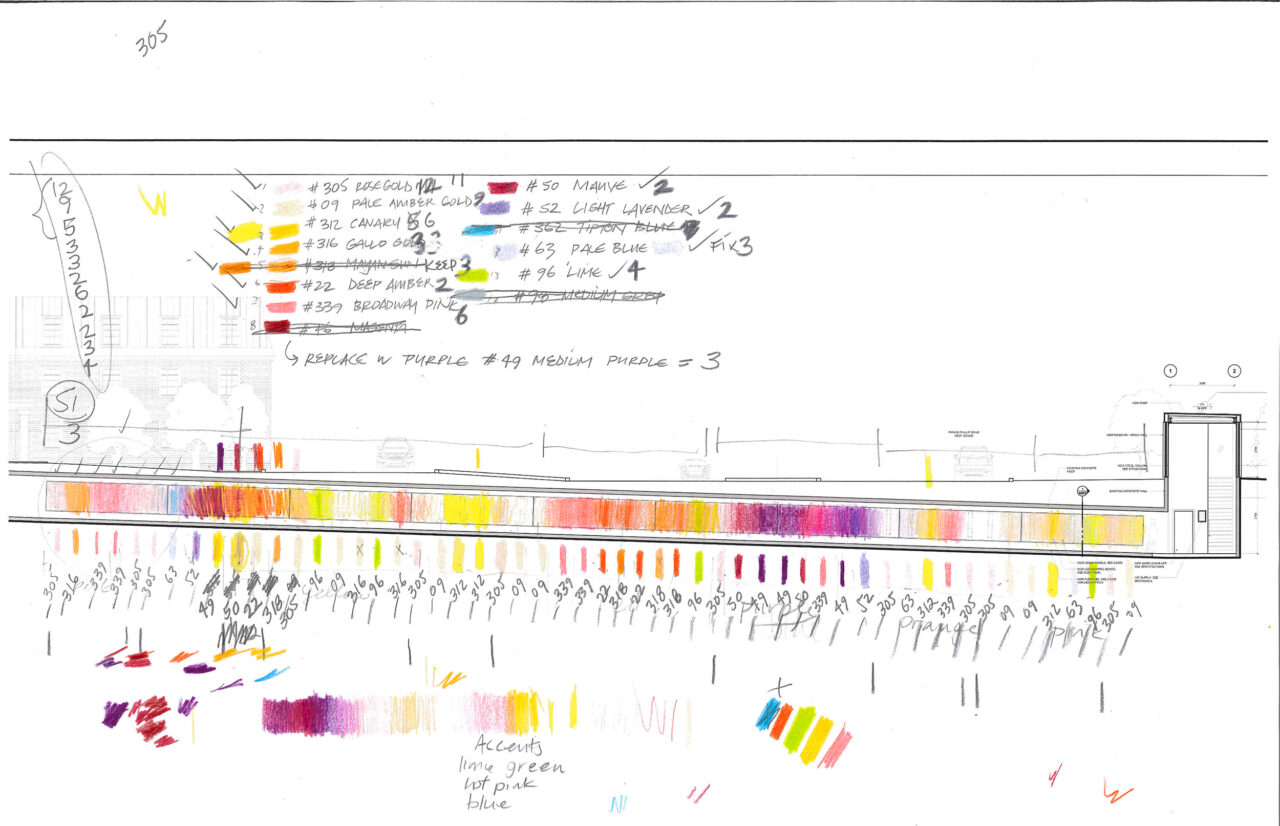