The North Atlantic Aviation Museum, located in Gander, Newfoundland and Labrador, is dedicated to the preservation of aviation history and Gander’s strategic importance as a principal base for the Royal Air Force Ferry Command during the Second World War. In operation since 1996, the museum is the proud steward of many stories and artifacts, including a rare Lockheed Hudson MK III bomber aircraft.

The museum’s Lockheed Hudson MK III is one of only six known to remain worldwide, and is irreplaceable. It is the last intact Hudson in the Americas and the only example
displayed outdoors. Since its arrival in Gander in 1967, this remarkable piece of global heritage has endured the harsh Newfoundland climate, and risk of vandalism. Although this has allowed the opportunity for both the residents of Gander and visitors to see this piece of history at any time, the elements have been taking their toll. Unless action is taken soon, the result will be a legacy lost.

The Museum’s Board of Directors is currently seeking the support of the Government of Canada and the Government of Newfoundland and Labrador to erect a hangar-type facility which will not only permanently house the Lockheed Hudson Bomber, but also showcase the history of the RAF Ferry Command, and reflect Gander’s significance in the history of aviation. This project is a concept design for this new expansion. 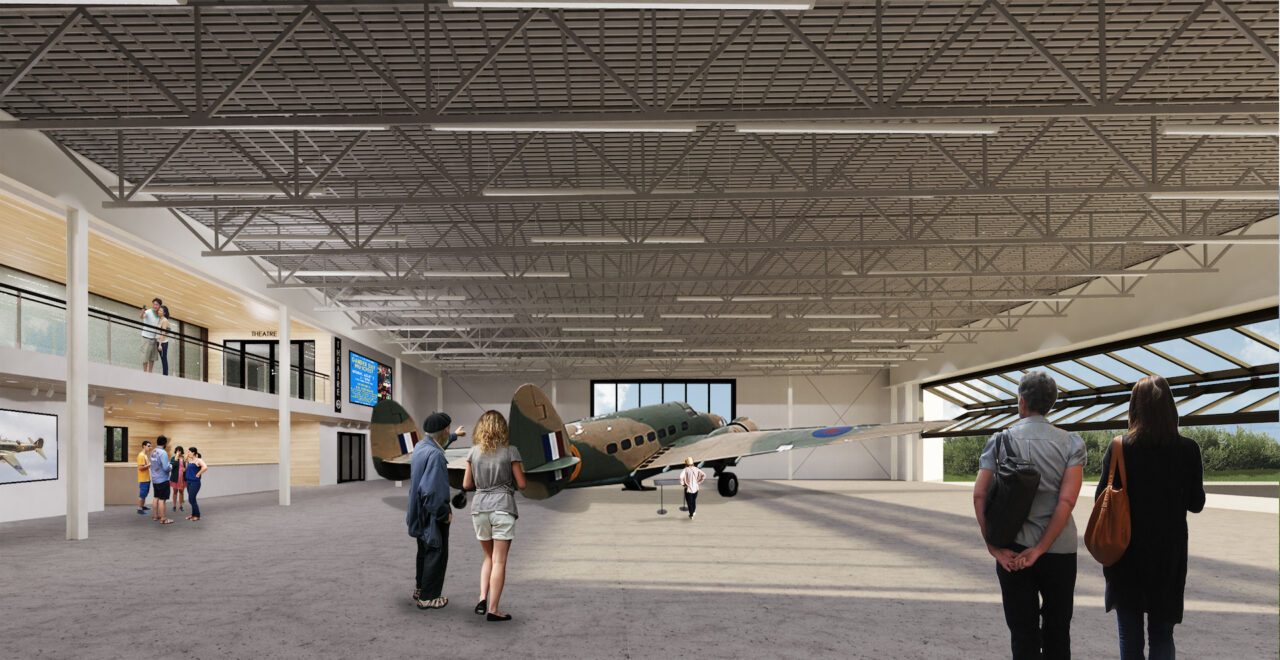 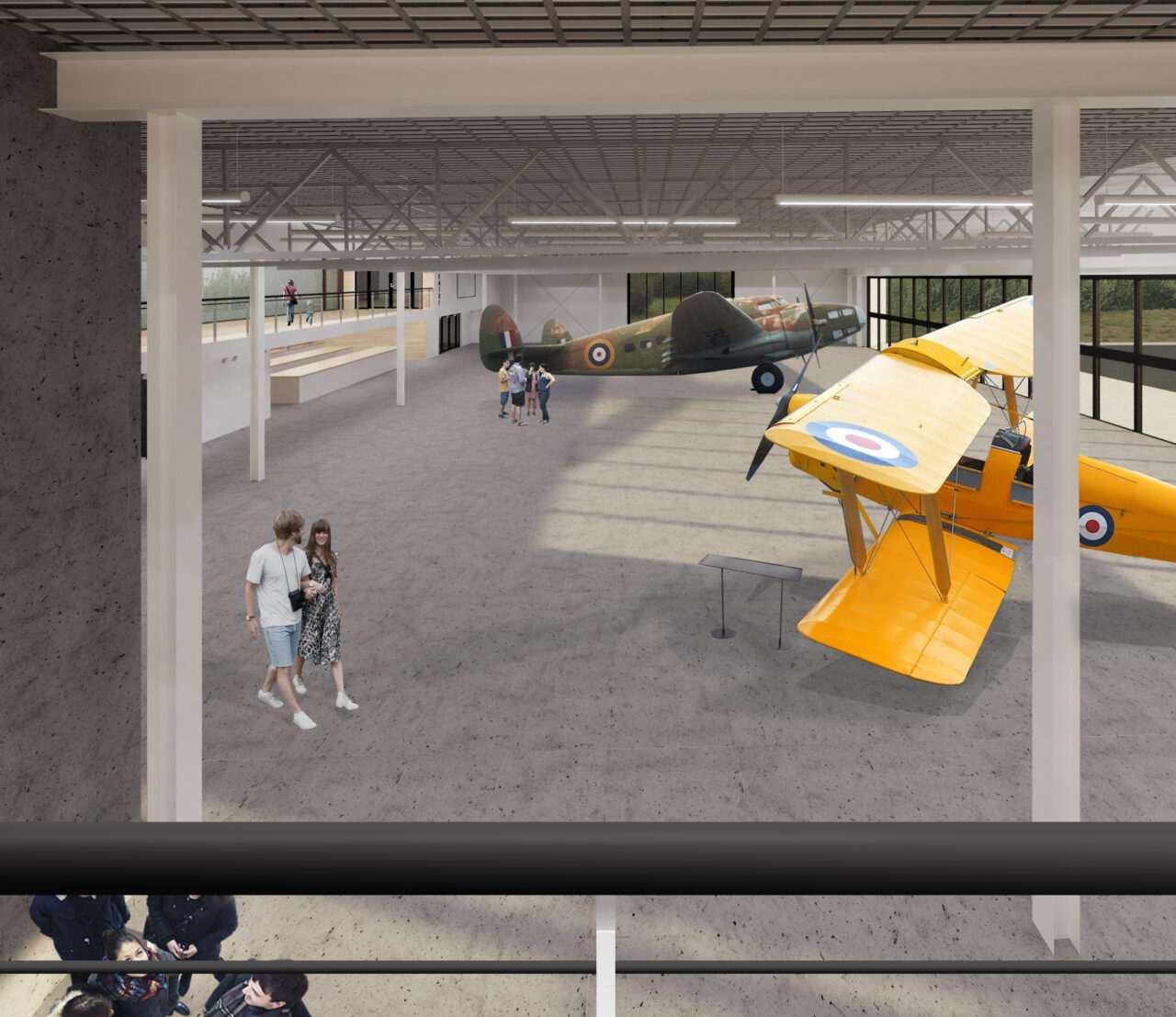 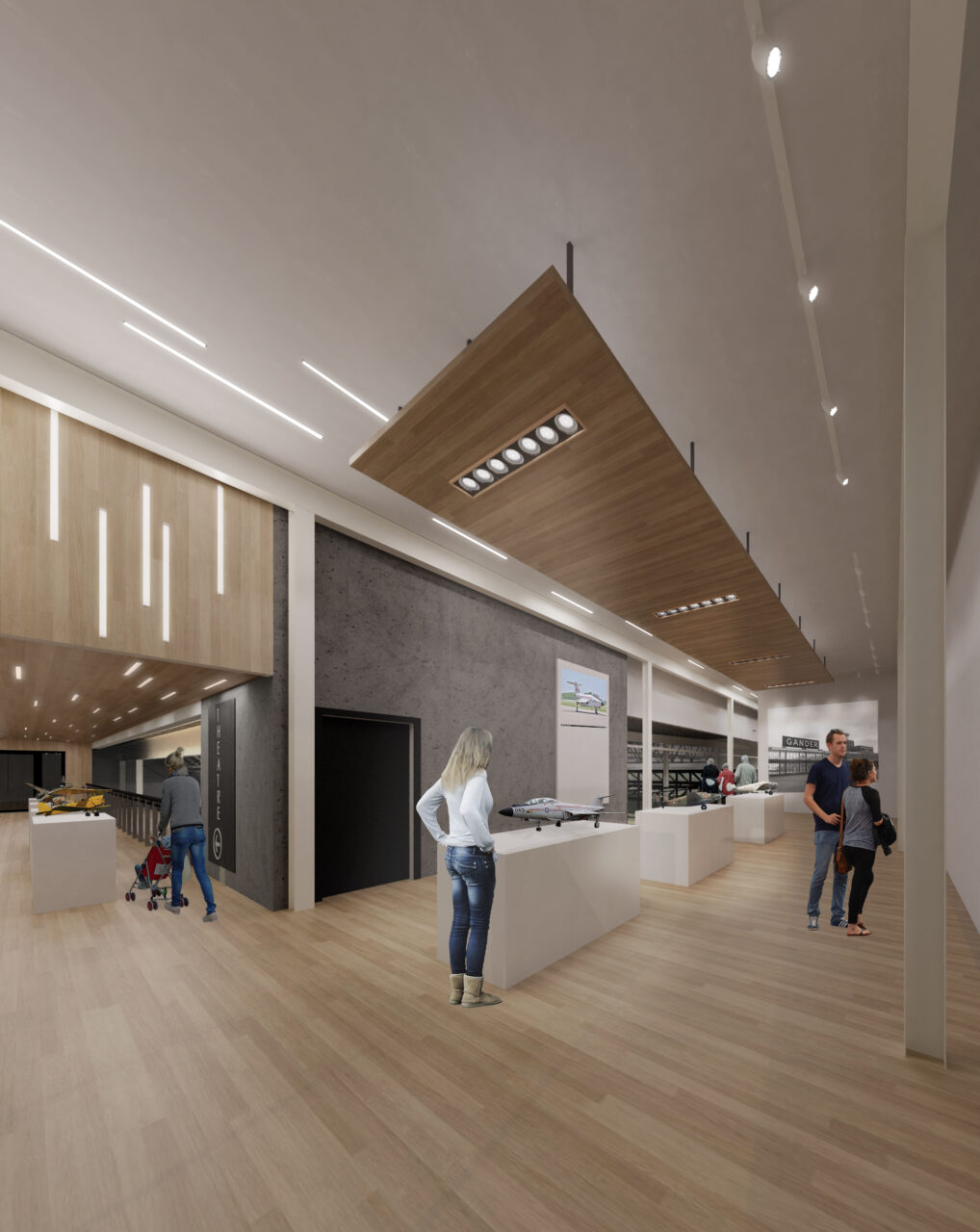 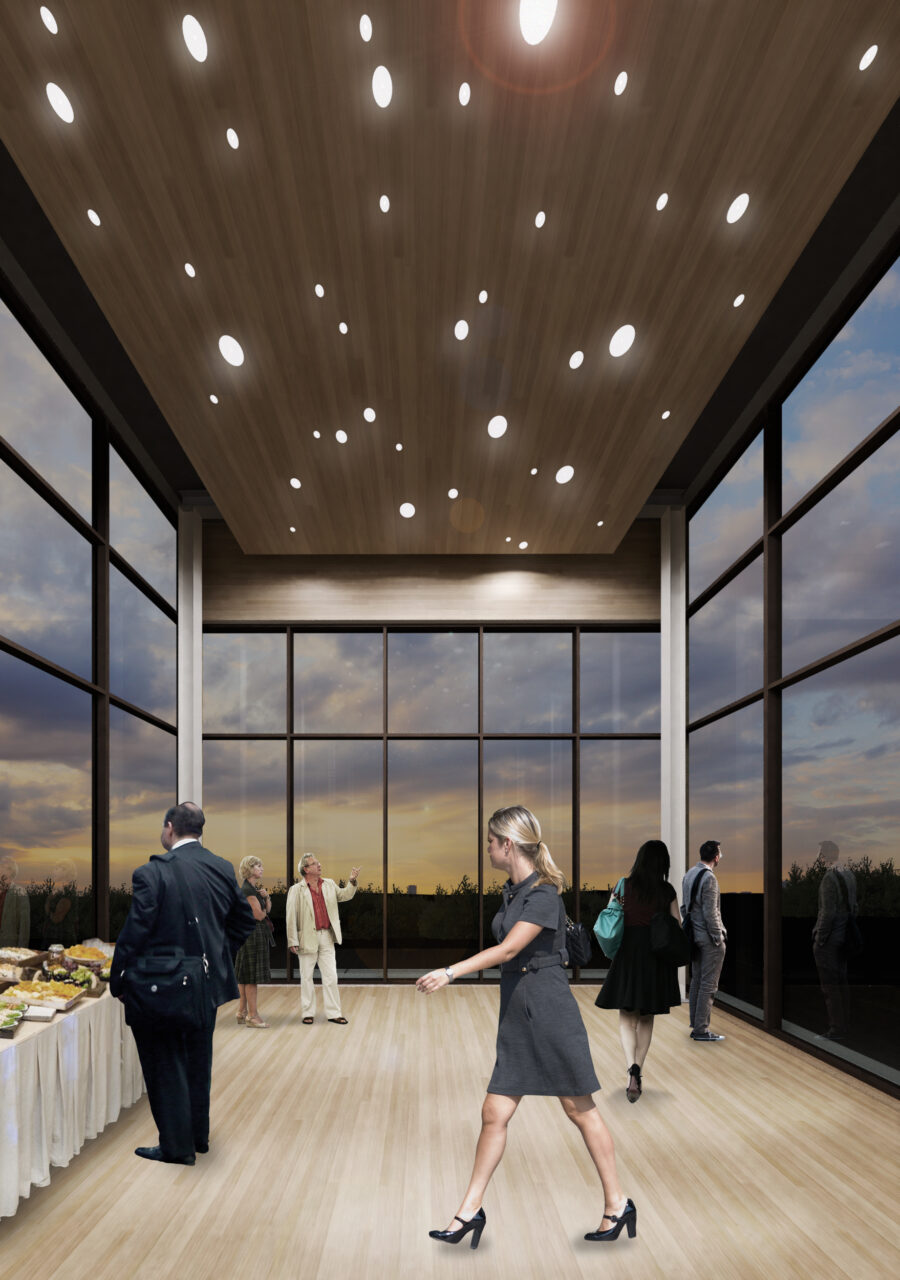 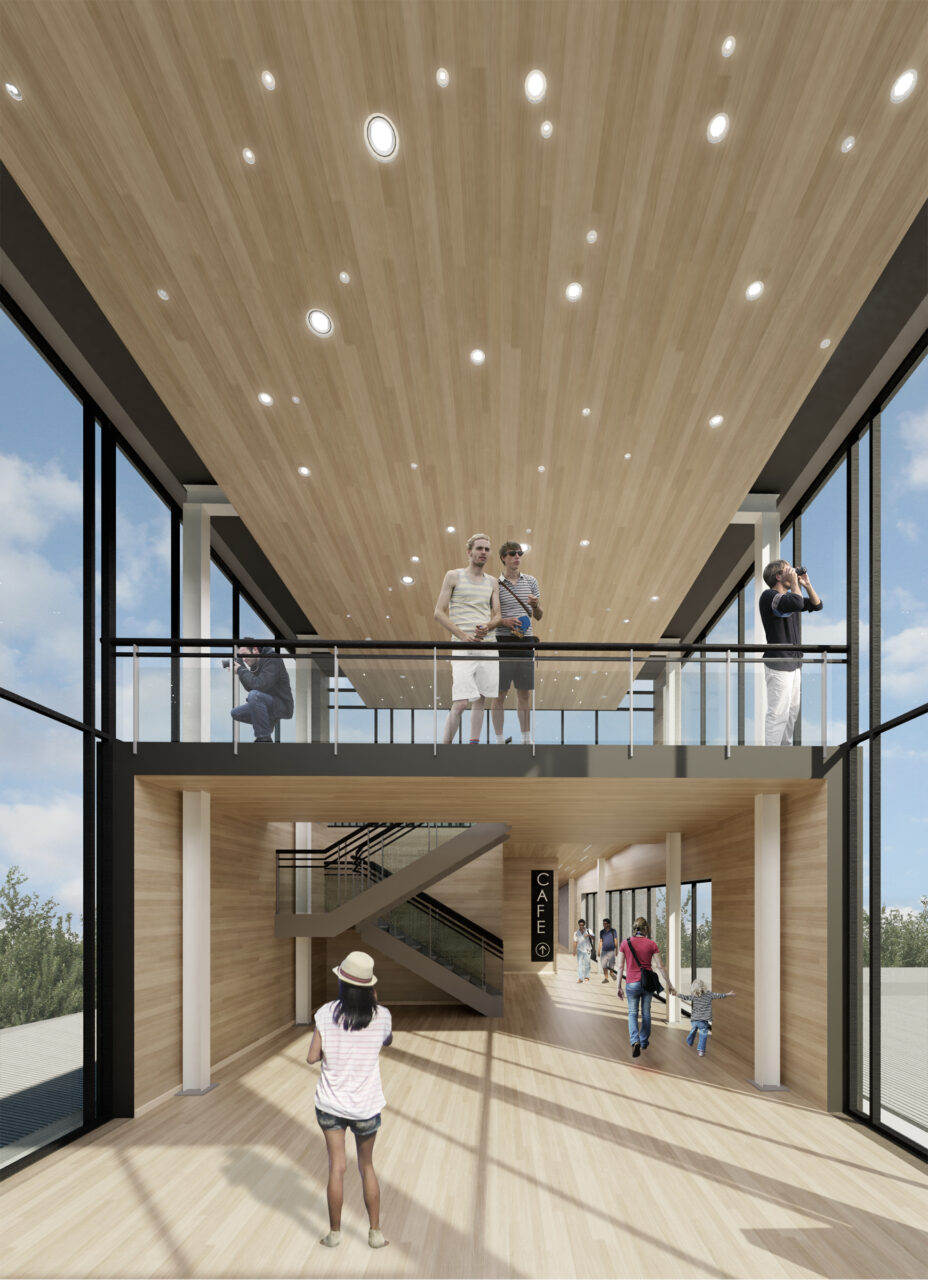 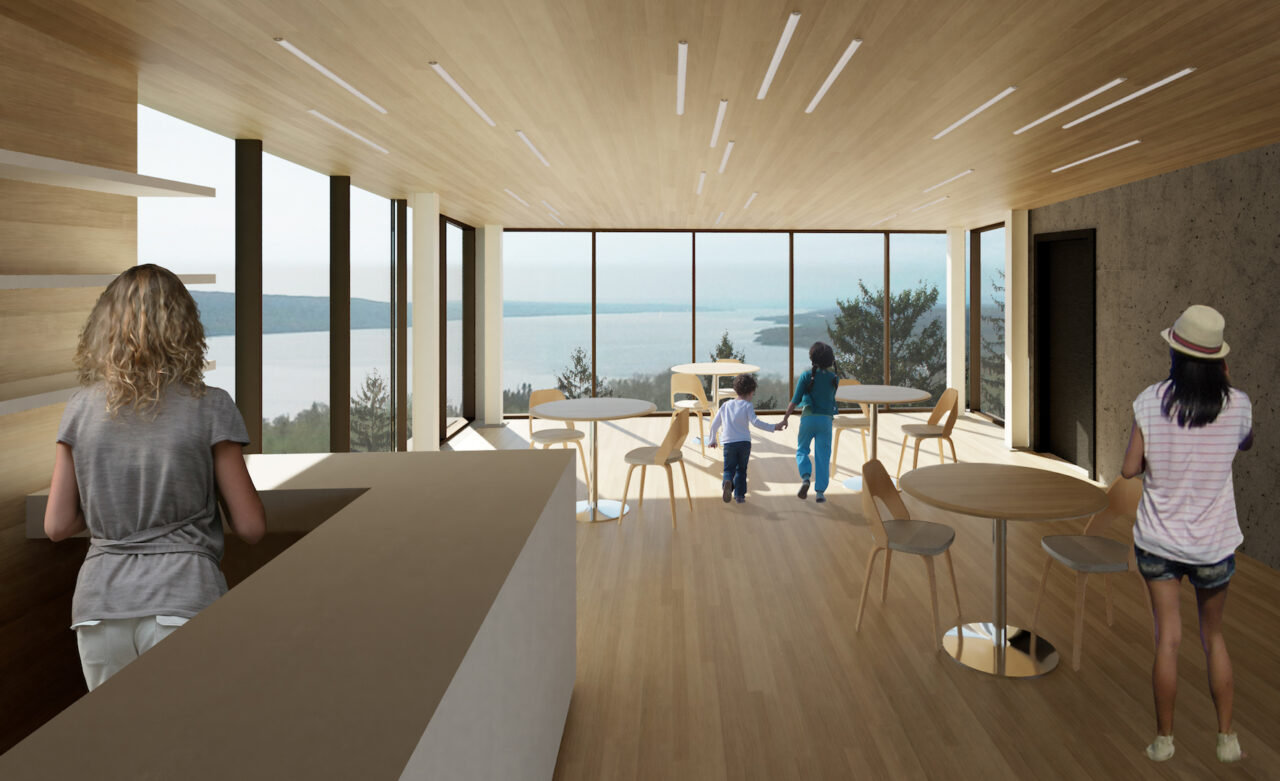 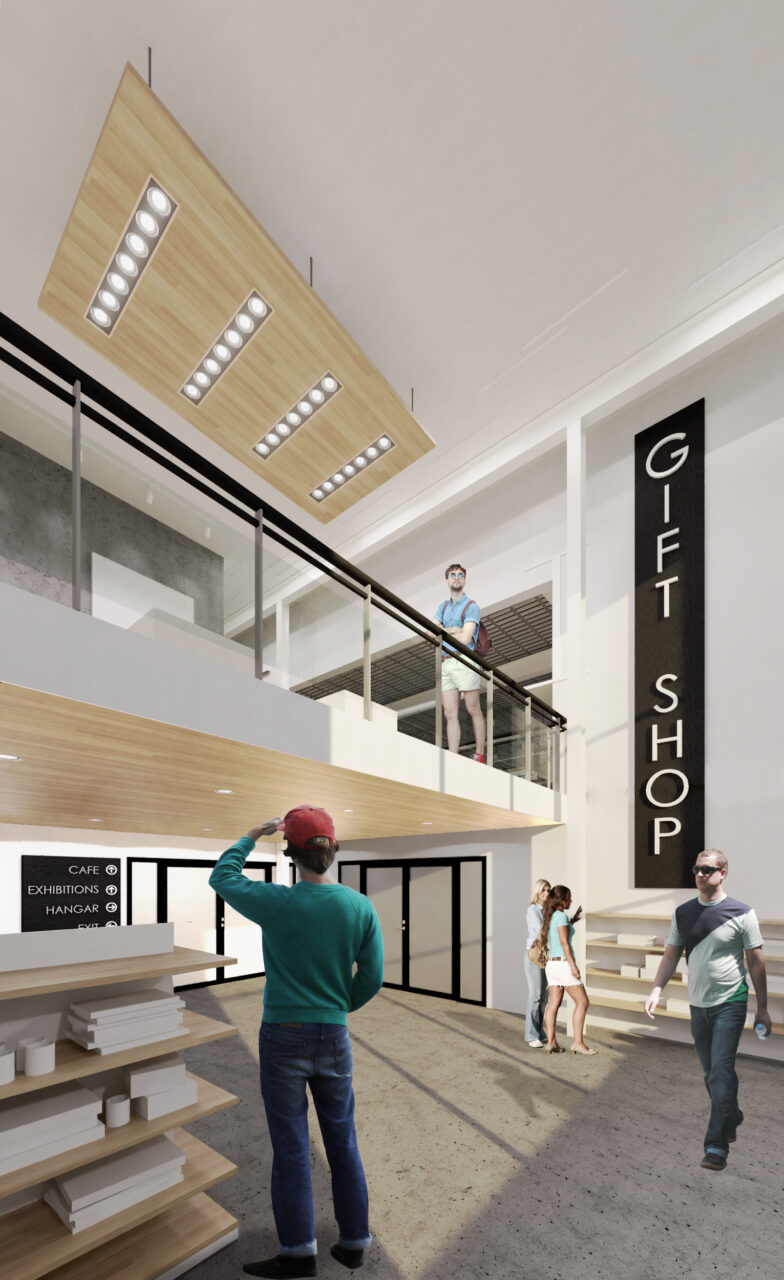 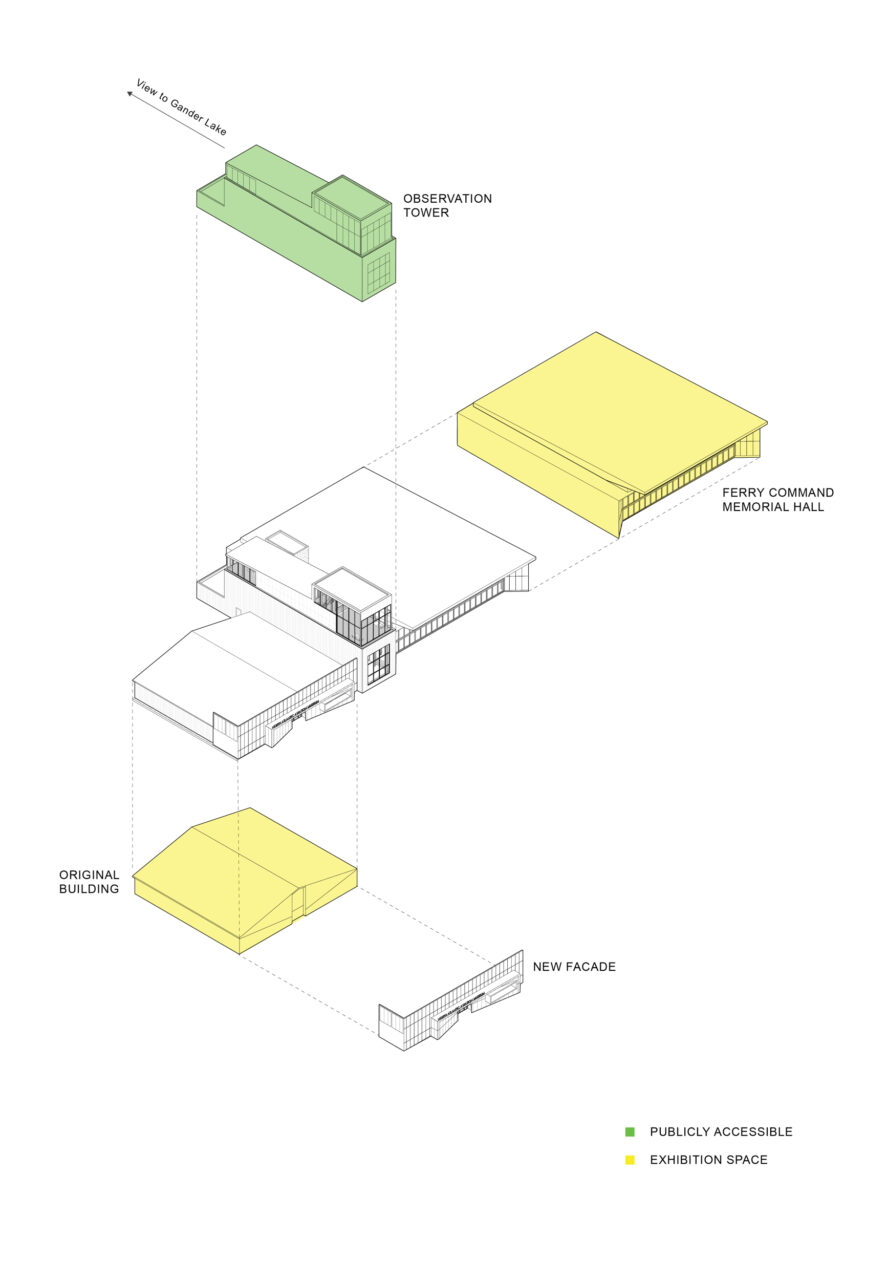 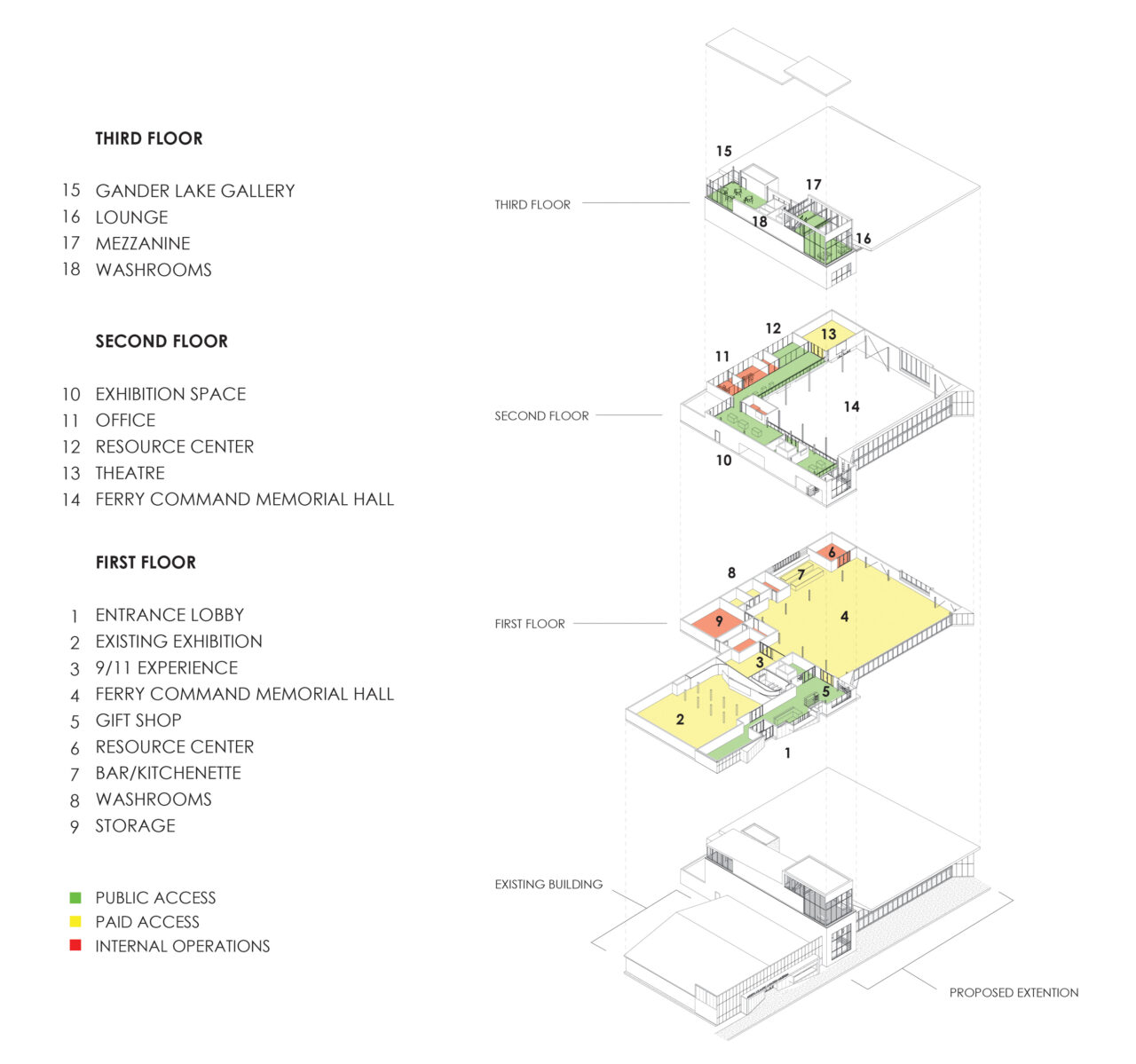