This 120 year old house located in the Historic District of St. John’s was originally designed and built in the 1860s by John Thomas Southcott, who studied architecture in England. It was his family home until sometime in the 1940s. The house features a mansard roof, large bay windows on the ground floor, and arched dormers and is an example of the Second Empire style, which was introduced to Newfoundland by Southcott.

The house’s renovation was extensive though the changes to the original floor plan of each level were very minimal in an effort to maintain the original character of the house. Areas such as the kitchen and dining room, which were areas of the house that needed the most work, were designed to be brought to a modern level of operation while maintaining and respecting any original features and characters of the space. 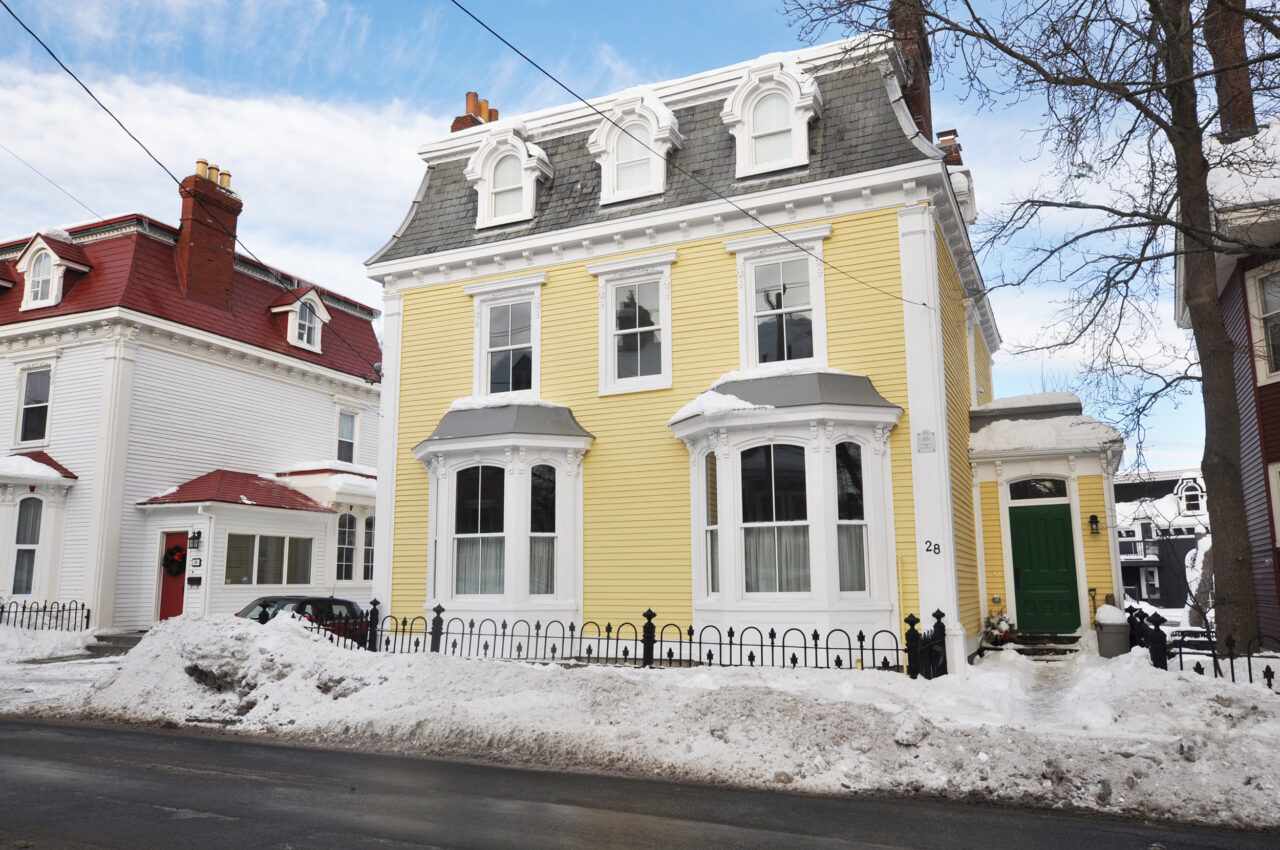 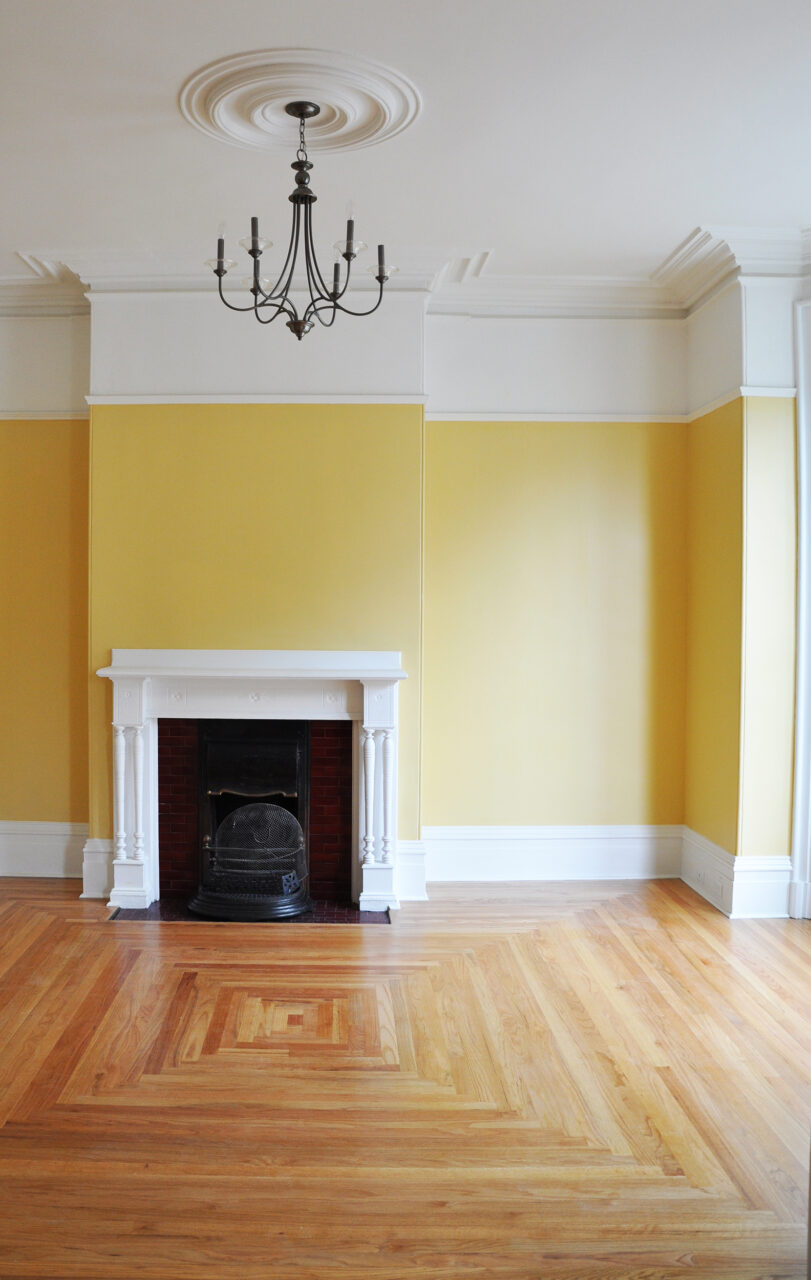 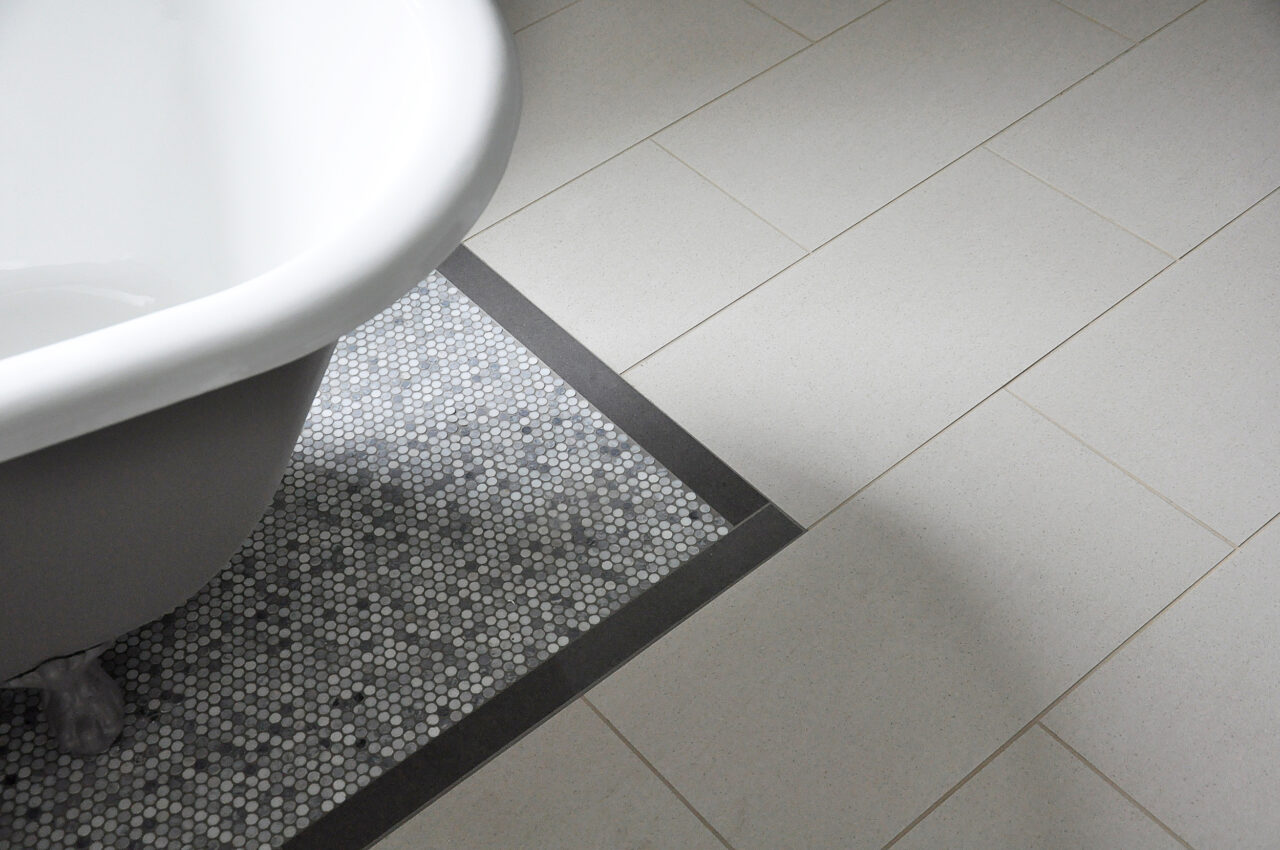 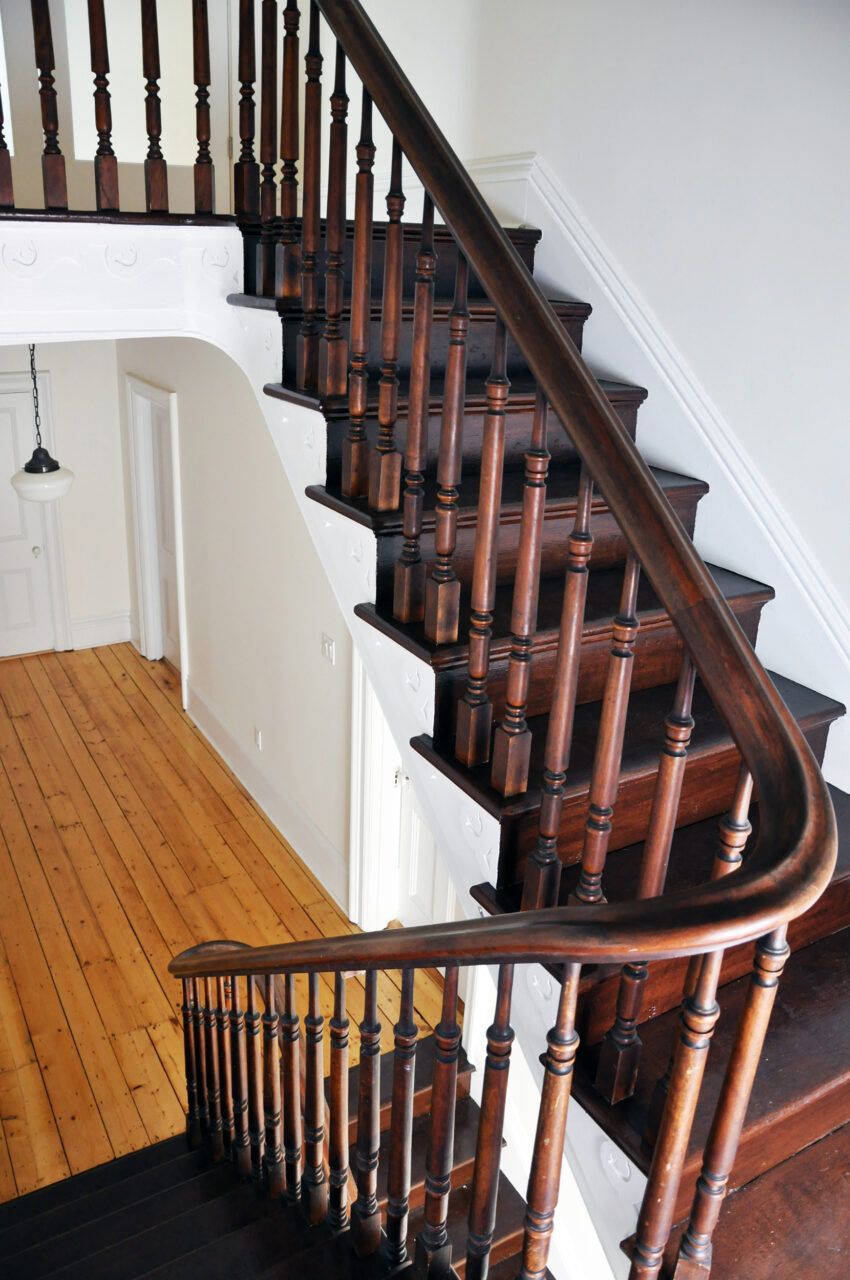 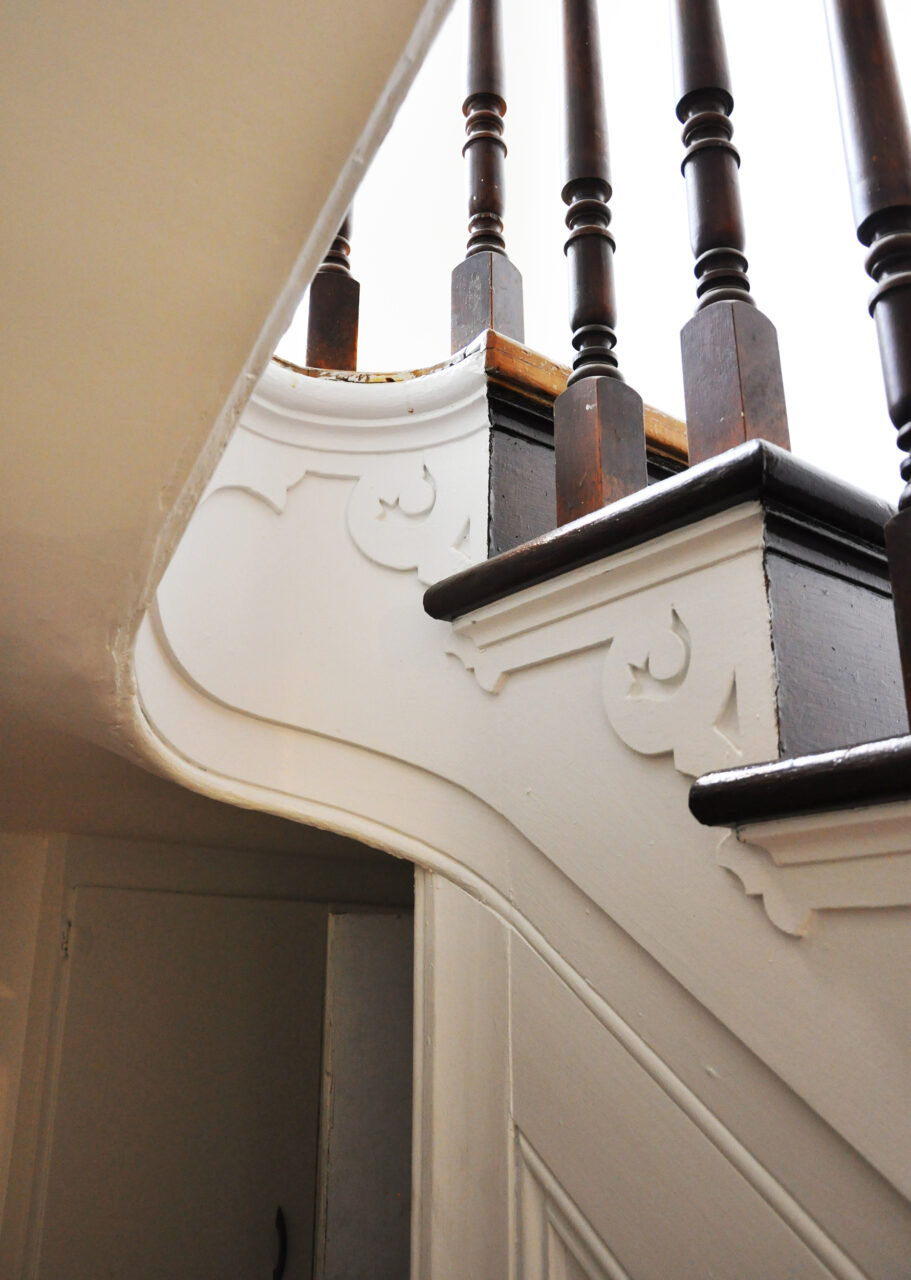 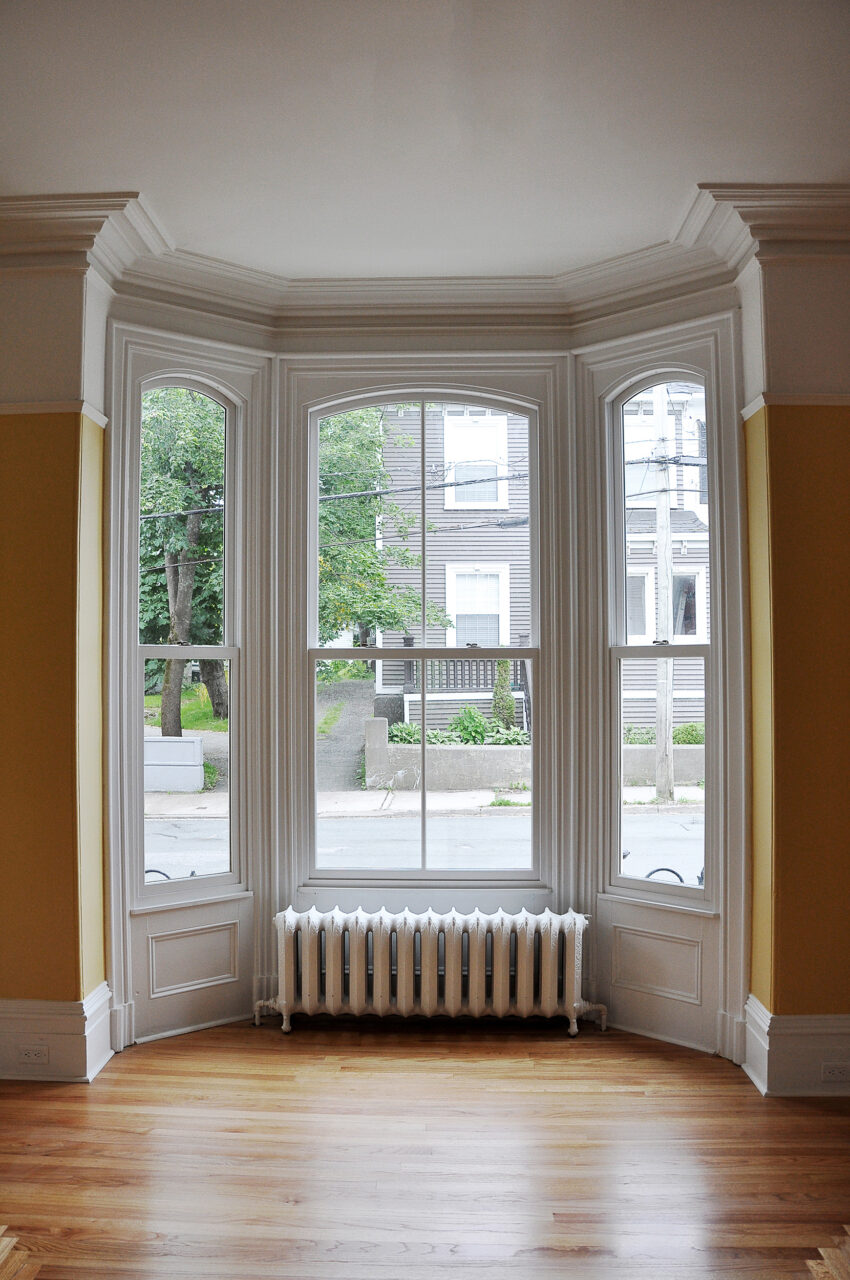 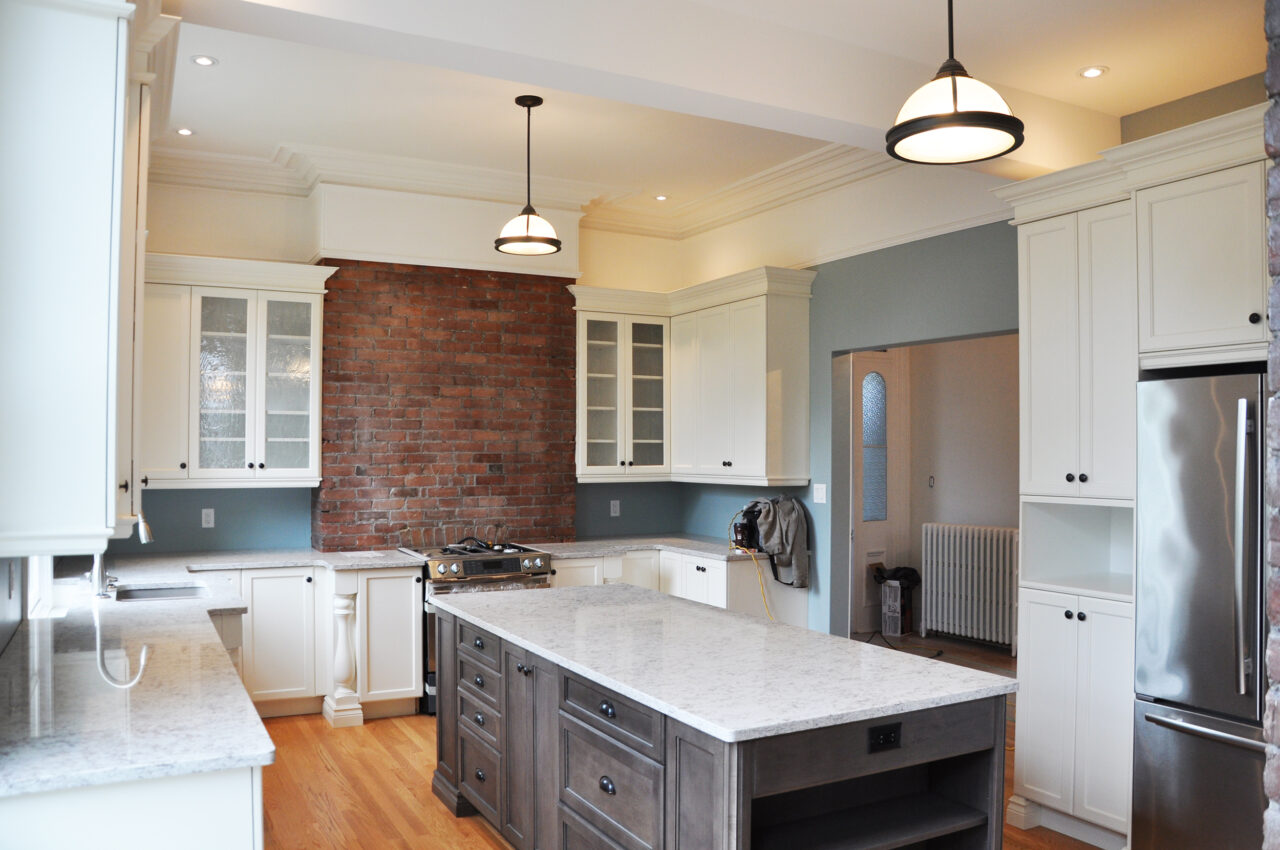 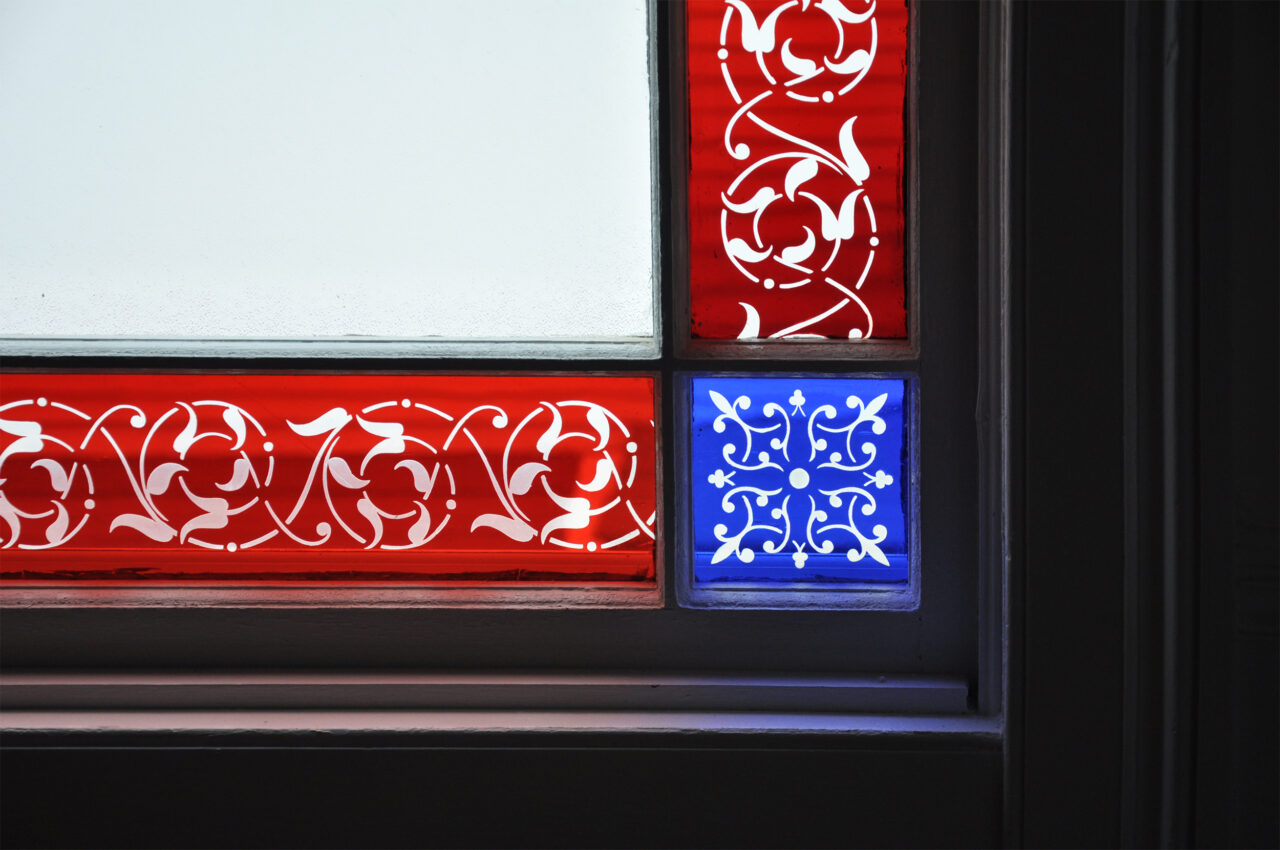 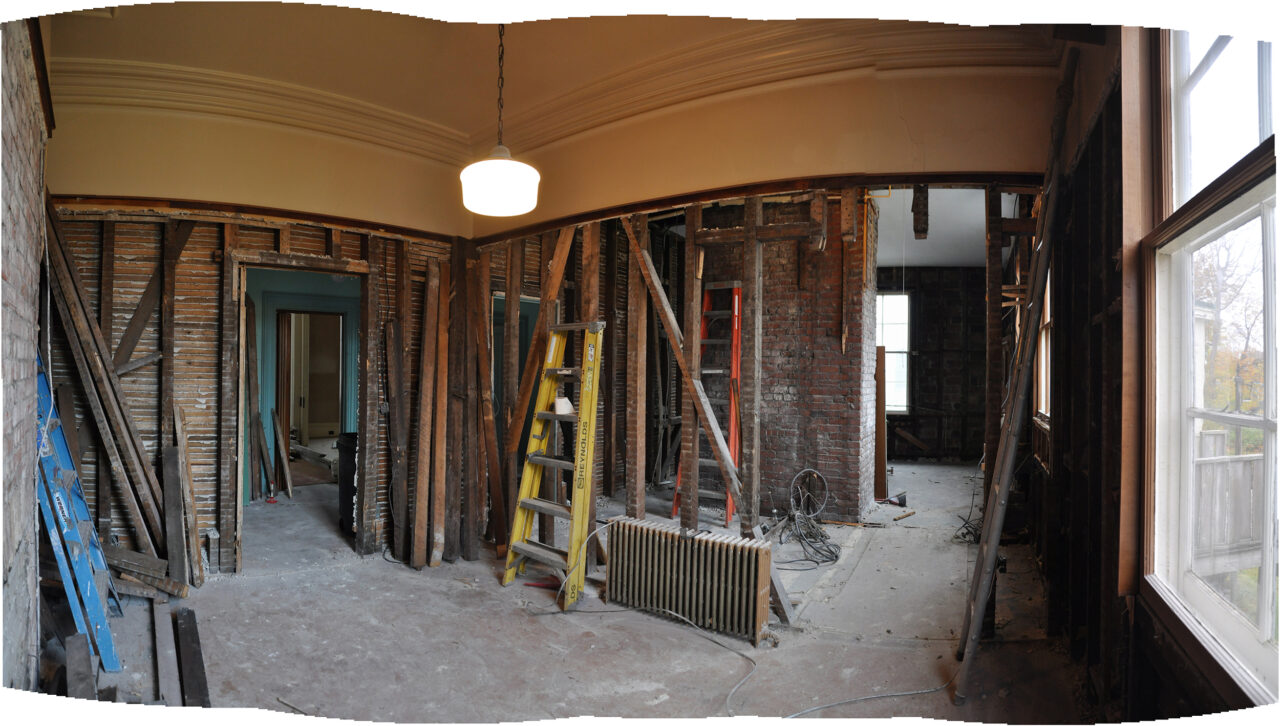 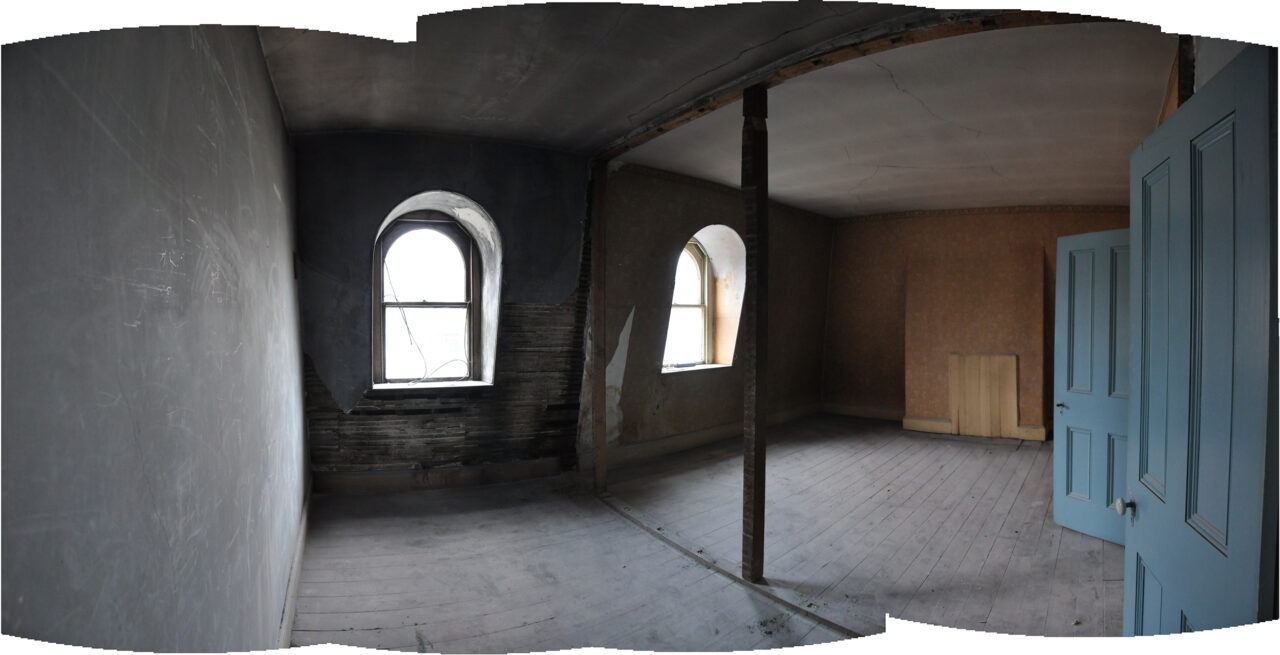 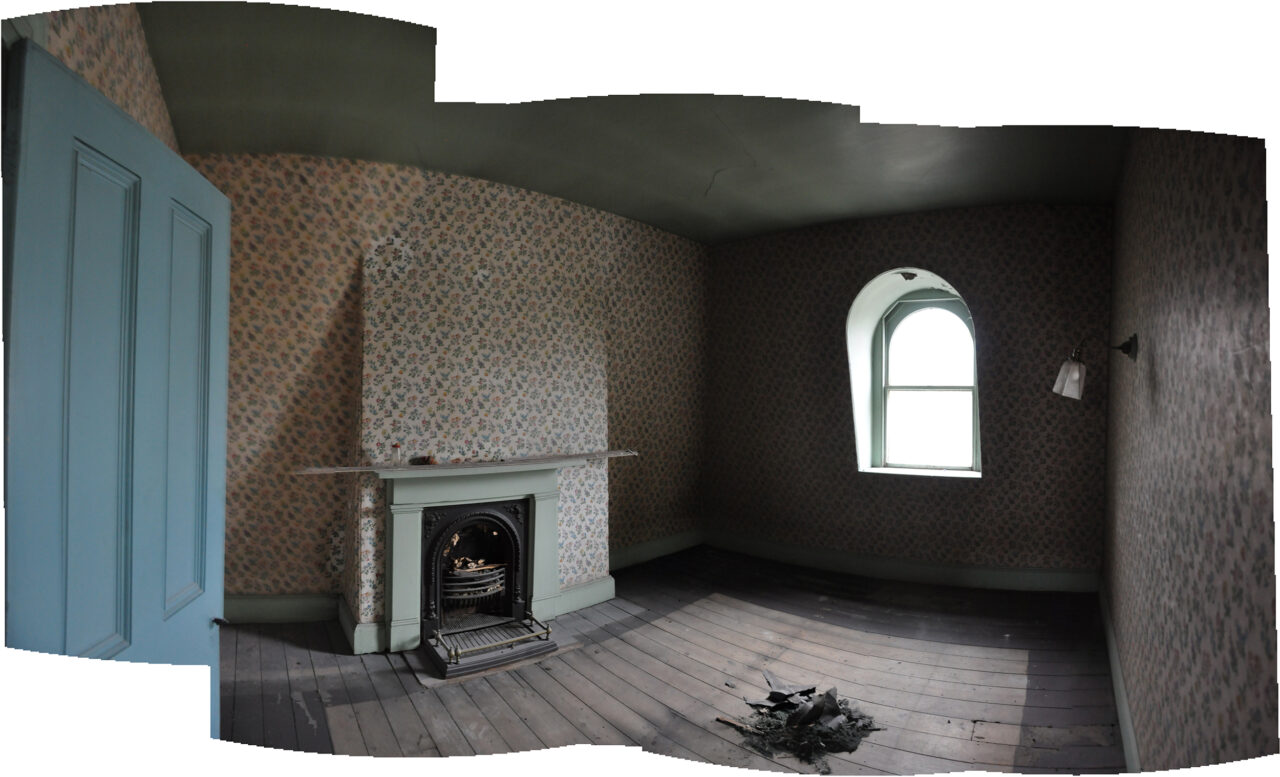 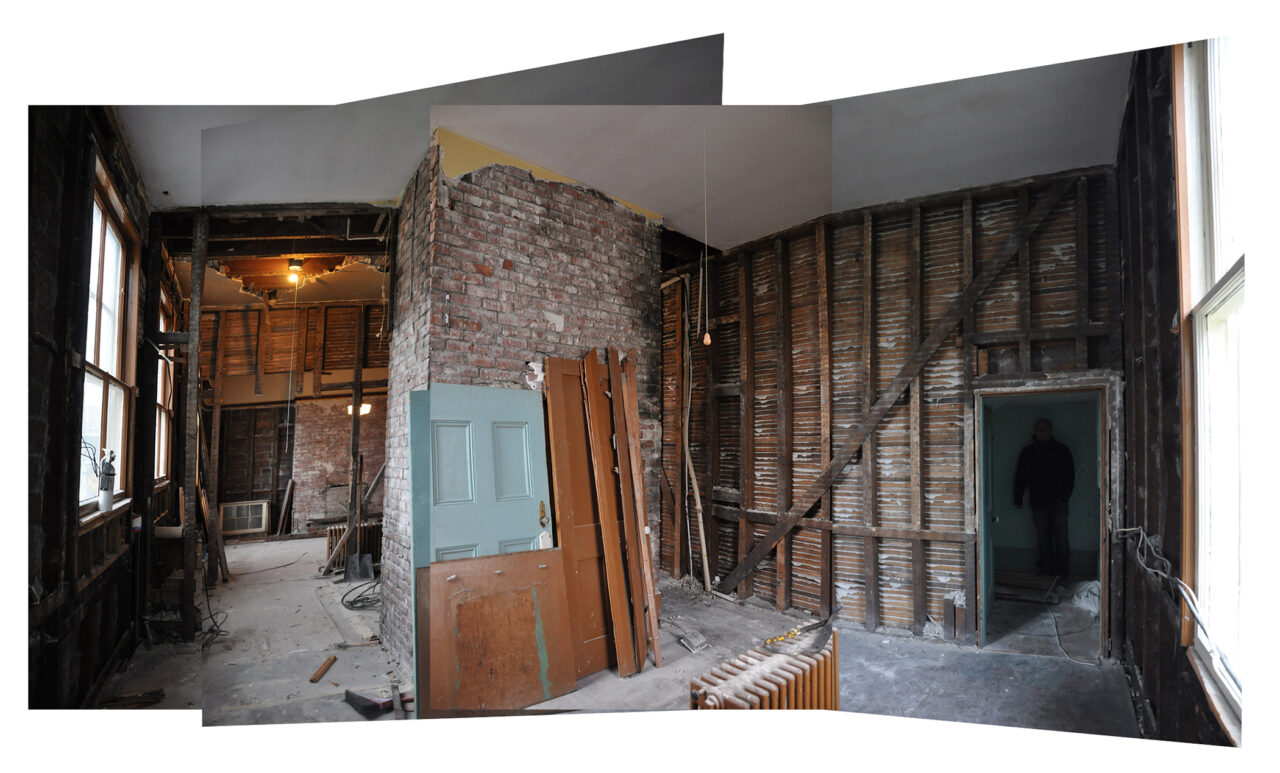